In 2014 I was approached by KGY Radio, a radio station with nearly a century of history in Olympia, to develop their new corporate identity. The client was battling outdated associations with their programming, and wanted an identity that would appeal both to their existing listeners and the Generation X demographic.

A logo with strong mid-century connotations was chosen, along with colors reflective of KGY’s brand for the last 30 years. The boomerang subtly communicates the cool of the twentieth century “coming back around.”

A brand identity was developed around the mark to ensure that all communication from the station was on-brand; this identity also used mid-century typography and style. 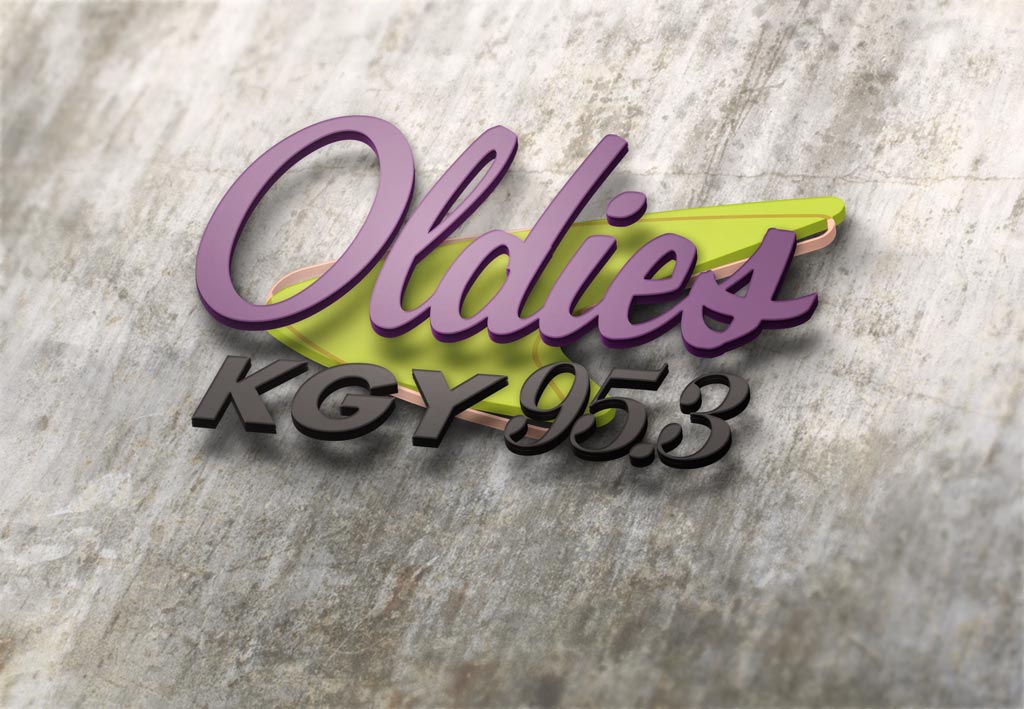 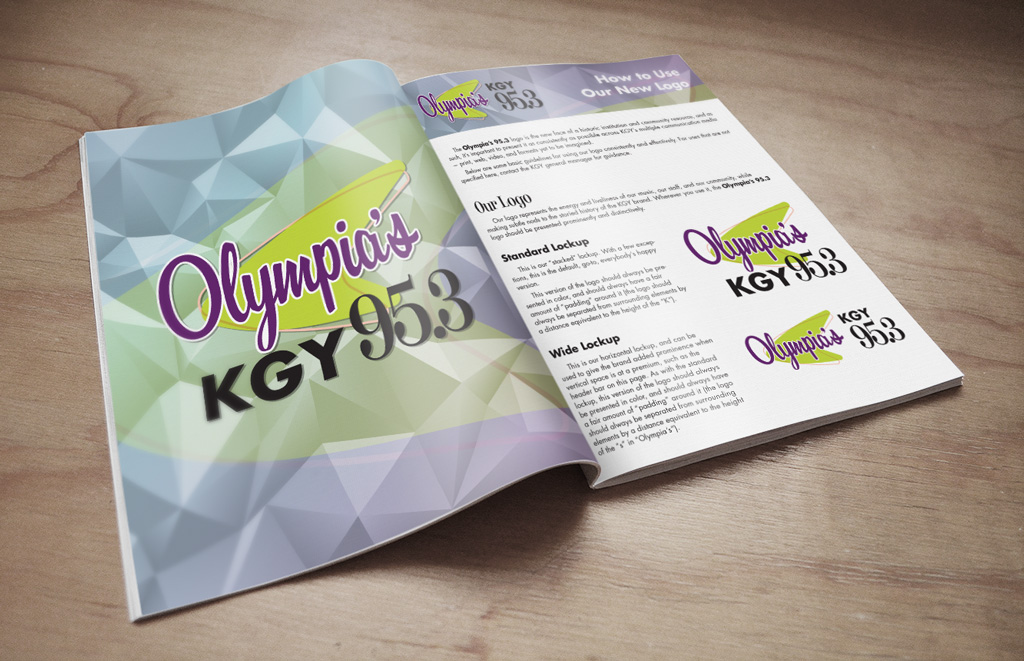 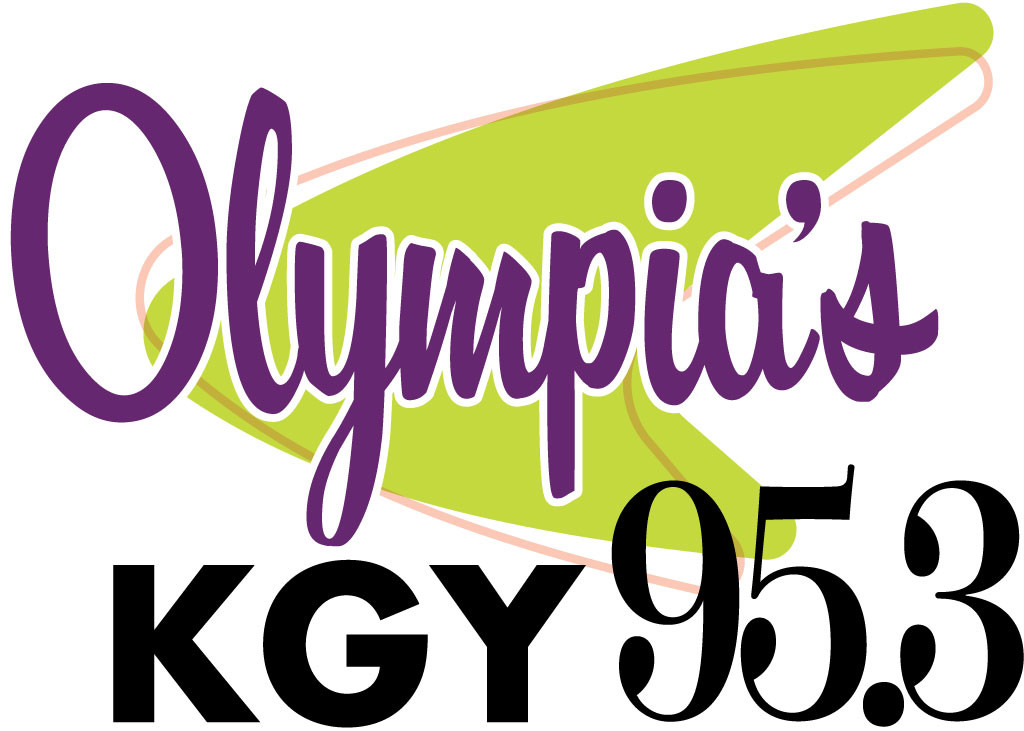